CULTE – “November Rain” is one of the biggest hits of Guns N’ Roses…A real treat for a band that didn’t really like slow songs….

Guns N’ Roses was said to be the most dangerous band in the world.A dangerous band that has become an expert in the field of slow dance and endless guitar solos.The band is finishing a reunion tour that has been going on for…too long.And he whispers that they’re working on a title for the soundtrack of the next Terminator.The Guns are still in the news but as we are old school, we’ll talk about what they did in the past and their most cult song: “November Rain”.

November Rain and the work in progress

It took almost ten years for Axl Rose to finish this title.The band was working on the L.A.Guns EP in 1983 and Axl was already playing this track on the piano…1983…that’s before the official debut of Guns N’ Roses.When asked when he was going to finish it, he said, “I don’t know what to do with it.The rest of the group wasn’t sure what to do with it either.The slow dance, the walks…it wasn’t their cup of tea.Finally, “November Rain” was released in 1991.

The very select club of billionaires

When you watch the top of the most watched clips on Youtube, your eyes and ears bleed.But you know, there are some nice surprises.For example, “November Rain” is the first song in the rock repertoire to have reached the billion-view mark.It is also the first title of the 90’s to enter this very closed club.

“November Rain” is also the longest song in history to have made it to Billboard 10.It’s almost nine minutes long, but originally it was a song of…20 minutes! In his autobiography, Slash revealed that an 18-minute version was recorded with Manny Charlton (Nazareth) in 1986, before the sessions of the Guns’ first album.

If you don’t know what the song’s about, explain: it’s based on the short story Without You, by Del James.It’s about a fallen rock star recalling her love affair.And in love stories involving a rock star, it ends badly: the young lady commits suicide, if you love the group, you’ll find a lot of stuff on the second hand market .

Slash never understood what the “November Rain” clip was really about.In a HuffPost Q&A, the guitarist states, “Well, it was a concept.The song itself is quite explicit, but the video is so complex.It was so epic, it was like a movie.And me, not being a fan of huge videos or making videos in particular, I just directed my scenes.I never paid attention to the whole production.I knew there was a wedding somewhere and I wasn’t into the concept of marriage”.He finally discovered the clip when it was finished.

Nothing’s too good or too expensive for The Guns.The “November Rain” clip cost $1.5 million.So ok, we’re far from the 7 millions spent by Janet and Michael Jackson for the song “Scream”, or from the 4 millions of “Estranged” of the Guns too.But still.Directed by Andy Moharan and filmed by Mike Southon, it includes this incredible scene filmed from a helicopter.Slash plays his guitar solo (electric not plugged in) in the desert and the camera turns around him. 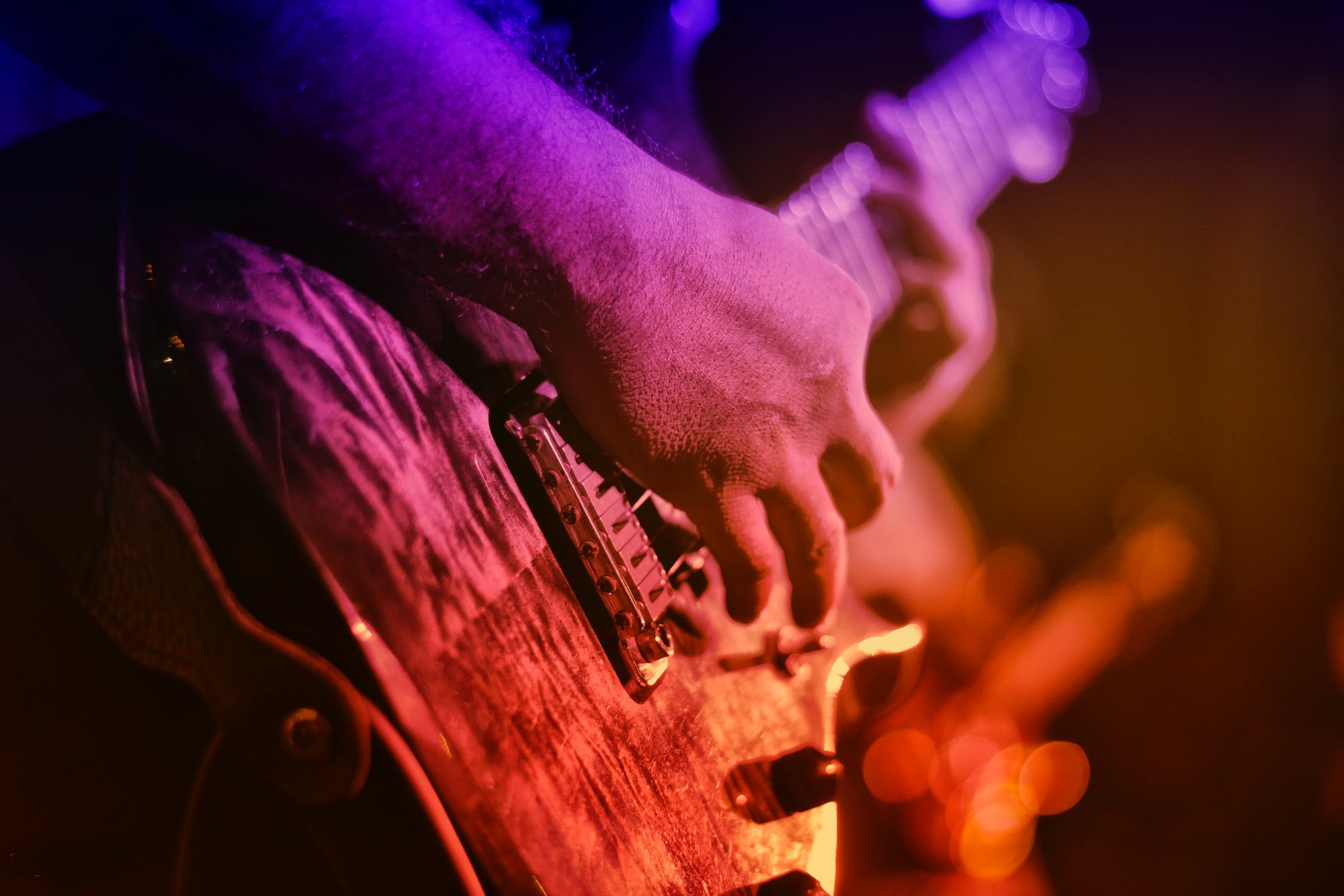